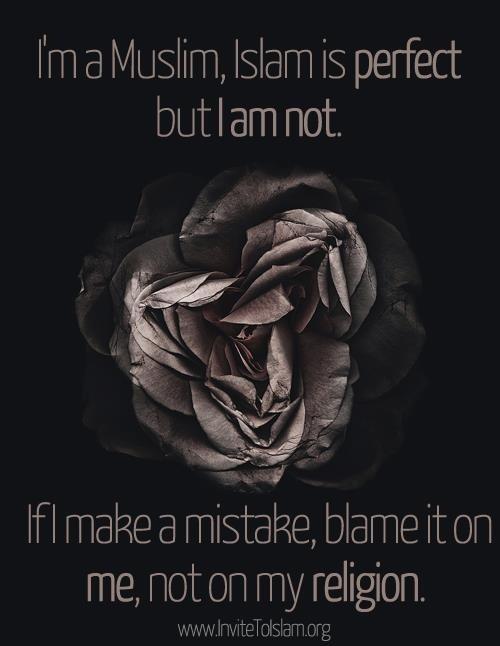 Does it sound familiar to you?
Apparently, some of global humanity tragedy have stolen my interest.
I like doing internet-surfing through YouTube to find out what's happening around the world.

At certain point, I found such tragedy are not solely about religion, but tends to avarice or political desire.

A long story of Palestine-Israel war is an impact of Israel political desire to widen their region within Palestine country. Palestine is a moslem country and Israel is a so-called label for group of Jewish people living in middle east (I still stand on not declaring Israel as a country). Such different religion has made a surface-look of religious war as often unconciously swallowed by international readers. However, there is something that has been overlooked: Christian community. As I watch a documentary report, Christians also suffer from the war. They loose family, house, and church. So, Israel has failed humanity across any religion.

About 70 years ago, a human tragedy occured along the border between India and Pakistan due to religion-based country separation. As British government was about leaving British India (old name of India-Pakistan-Bangladesh region), Muhammad Ali Jinnah desired to establish a moslem-majority country apart from India that further called as Pakistan. It was then agreed by British government to draw new border line between India and Pakistan. However, the separation has triggered an unimaginable of human tragedy. Hindu people living in Pakistan had to flee to India and also Moslem people living in India had to flee to Pakistan. They travelled by train. However, the people (both side of Hindu and Moslem) were massacred on their way. When the train arrived at the final stop, each wagon was full of dead people because most of the people have been slaugthered or killed. Each of people (both from Hindu and Moslem) were killing each other to take revenge. But, does Islam allow killing human for revenge? Of course not. Even Rasulullah was angry knowing that sahaba killed a Quraisy who was about to take shahada at the momen he was ceased.

A civil-war in Syria also obviously shows the collapse of a government, a purely case within Moslem people. A war that has changed life of millions people in a second. While staying within Syria is no longer a promising option, building a new life in another countries as refugee is not easy as imagined.

Finally, I want to conclude that: be careful when reading news or information. I don't trust people, I just trust the truth. People may say anything they like, anything of their point of view, as well as media. They will bring the readers to a specific direction for their own purpose. Educate ourselves to be smart. Hope this post may increase awareness towards lots of news.